Wikwemikong Unceded First Nation is on Manitoulin Island, about 2 hours North-west of my hometown, Sudbury, Ontario.  Last Tuesday, I had the privilege of graphically recording an Aboriginal children’s health and well-being workshop with the community’s youth and parents.

Before the workshop started, I explained my role as a Graphic Recorder. I wanted to make sure the kids felt comfortable coming up to me and asking about the images I was drawing to represent their conversation. I let them know I’d need some help with the colouring process, and invited them to join me once the workshop was over.

Kids are smart. Once they understood that a big poster was being created, they described exactly what they wanted to see.

Question: “What would a healthy child be doing in your community?”

“A boy smiling and eating and apple and an orange!”

“A pow wow dancer wearing moccasins with beads and feathers and drinking a glass of water!” (Okay, that one is a challenge to draw)

As Graphic Recorders, it’s usually our job to listen and quickly think of the best visual to represent what’s being said. By being so descriptive, this group was doing the hard work for me!  Easy. I drew out exactly what the kids described and if I missed anything they were sure to let me know.

Halfway through the workshop the younger ones got restless and decided to take me up on my offer to help with the graphic. Three or four of them started pulling colours at random from my marker bag and doodling on the board. I felt tense about this at first, seeing the markers in my bag cap-less and un-orderly, and losing some control of what was being drawn. But I also couldn’t blame them – as an adult I can hardly resist the temptation of a big, blank, canvas and a bag full of colour.

After some mayhem, I nervously took a step back from the board to check out what “additions” had been made. I needn’t to have worried..the images and words the kids had added were beautiful! The purpose of the work was the represent the children’s voices…why not have them draw directly on the board with me?

Here are a few of the unique and beautiful words/doodles that can be found on the “Voices of Our Children” Graphic Recording for the Wikwemikong Unceded First Nation.

It was a wonderful experience to see the children’s voices valued during the workshop that night. I wish them luck with their goals to achieve welln­ess among the youth in their community! 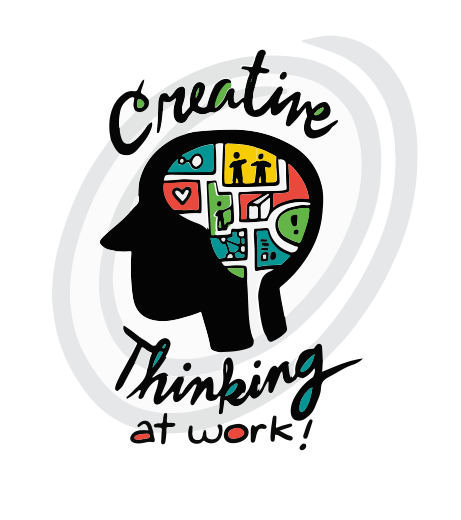 Read about what the ThinkLink team has been up to recently! 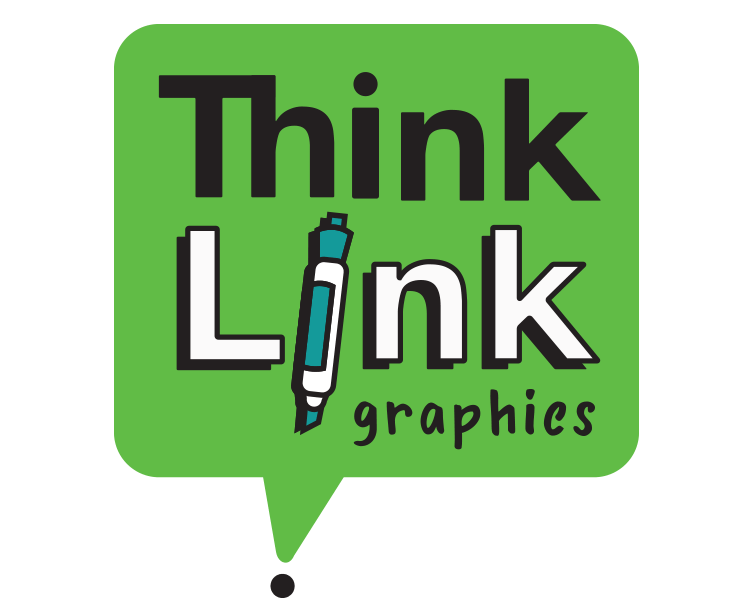 We create visual and narrative models of information in a compelling and engaging way to help you tell your story. 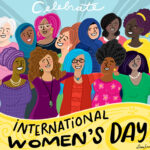